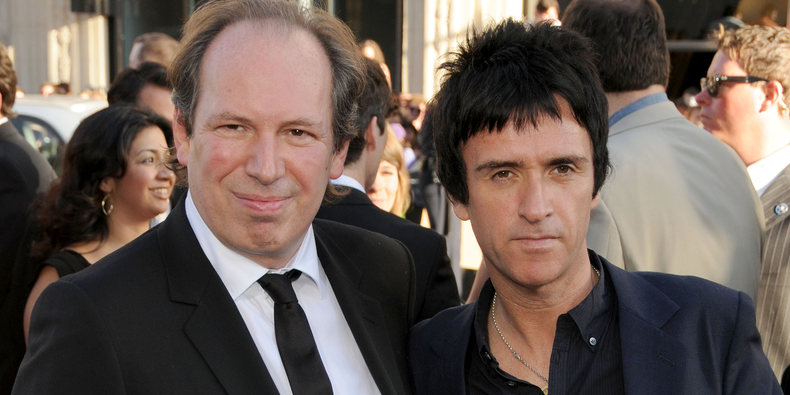 Johnny Marr is working with Hans Zimmer on the score for the next James Bond film No Time to Die, NME reports and Marr’s representative confirmed to Pitchfork. Zimmer—who was recently announced to replace composer Dan Romer, three months before the release of the film—previously worked with the Smiths guitarist on films including Inception and The Amazing Spider-Man 2. Marr has also performed live with the composer in years past.

Earlier this week, it was revealed that Billie Eilish will be helming the title theme for No Time to Die, which arrives in theaters April 6, 2020 and is directed by Cary Fukunaga (True Detective).

Chrisean Rock Buys Wedding Dress, Says She’s Getting Married Tomorrow
Yung Gravy Sued by Rick Astley for Copying ‘Never Gonna Give You Up’ Voice
How TikTok Remade the Runway
Sen. Ted Cruz Refuses to Apologize to Paul Pelosi For Attack Conspiracies
Days of Our Lives Round Table: Is Allie the New Sami?