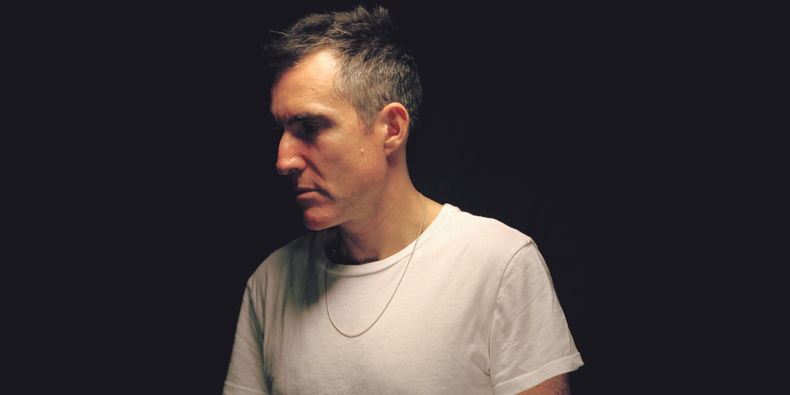 Richard Russell, the producer and musician who runs XL Recordings, has announced a new memoir about the three-decade history of the label. It’s called Liberation Through Hearing and it’s out April 2 via music book publishing house White Rabbit. The book is set to tell the story of Russell’s early years, his production work with Bobby Womack and Gil Scott-Heron, his own work as Everything Is Recorded, and more.

“Writing this book was an opportunity for me to reflect on the last few decades,” Russell said in a statement. “I hope people will get something from it. I’ve tried not to compromise in anything I’ve done, and that includes writing Liberation Through Hearing.”

‘A Christmas Story’ and ‘Close Encounters’ Actress Melinda Dillon Has Passed Away at 83
‘Winnie the Pooh: Blood and Honey’ Sequel Already Teased With Poster Art
Fire Country Season 1 Episode 13 Spoilers: Colin the Probie and Arsonist?
Jay-Z, DJ Khaled, and More to Perform “God Did” at the 2023 Grammys
Olivia Wilde and Ex Jason Sudeikis Hug It Out Months After Nanny Drama