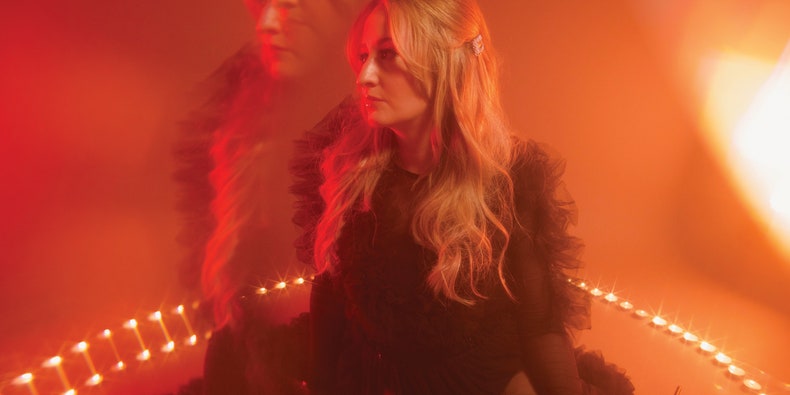 Margo Price is back with a new song. It’s called “Stone Me.” In addition to its release via Loma Vista, she performed it on last night’s episode of Full Frontal With Samantha Bee. It features the following chorus: “Love me, hate me, desecrate me/Call me a bitch then call me baby/You don’t know me, you don’t own me/Yeah that’s no way to stone me.”

Price also appeared alongside Tanya Tucker and Brandi Carlile in a Full Frontal segment that discussed gender inequality on mainstream country radio. Listen to the song and watch her appearances below.

She said in a press release: “After what feels like an eternity, I’m releasing a new song into the wild today. It’s been hard to keep everything I’ve been working on for the last year to myself and I’m so excited to share it.”

Price’s last album was 2017’s All American Made, which was released by Jack White’s Third Man Records. She was nominated for Best New Artist at the 2019 Grammy Awards.

Read about Price in Pitchfork’s feature “The Story of Outlaw Country in 33 Songs.”